My wife and I decided it was time to get away for a week this May, and we decided that the Leelanau Peninsula in Michigan was our destination, based on articles we'd read in a couple of Adventure Cycling magazines (May 2015 and March 2016).

Traverse City is at the southernmost point of Lake Michigan's Grand Traverse Bay. We chose to stay for a week in a condo on TC's "Magnificent Mile" of beach resorts. It was busier than we expected, with US Highway 31 right there along the beach, but it was quiet in our little apartment, and we had a great view of the beach. 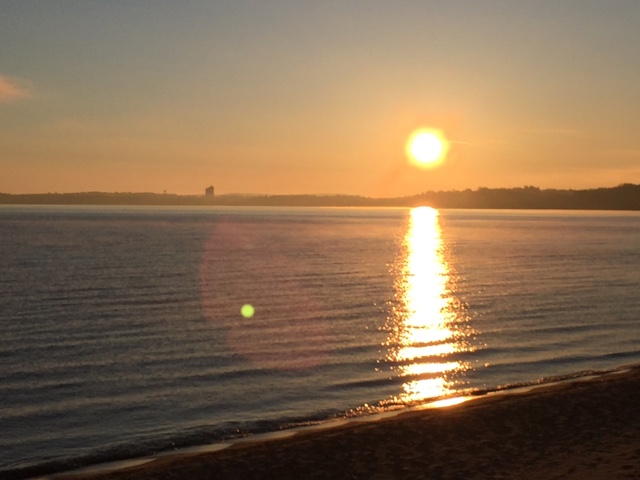 Even though the streets were busy with cars (and it wasn't even the busy tourist season yet), the town has a number of off-road bike trails and designated bike lanes on streets that made commuting easy. Our first bike trips were for food supplies, and we soon were familiarized with the routes.

Branching out after that, we rode the Boardman Lake Trail, and later the bike trail out of town to the north. 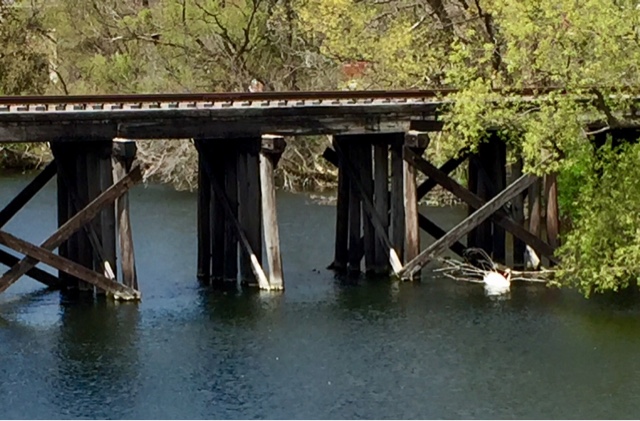 We wanted to explore more, though, so we took a day ride out of town to see the big lake. 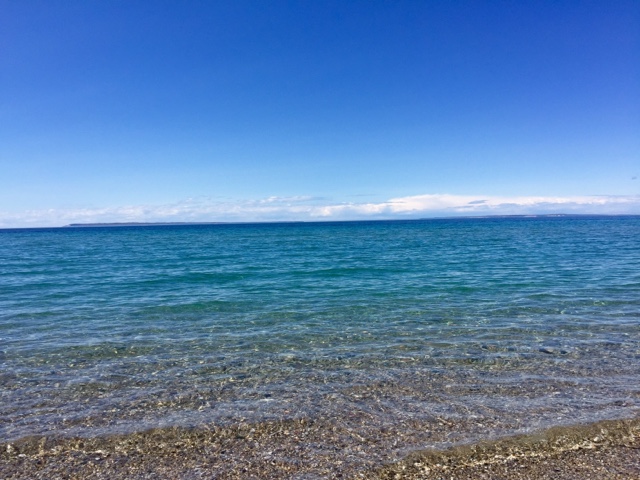 We also visited some of the little towns on the peninsula, Suttons Bay, Glen Arbor, and a couple of others on our car ride. We think maybe next year we'll stay in a smaller town like Glen Arbor, which is close to the Sleeping Bear Dunes National Lakeshore. TC is only about a half an hour away for supplies.

Our day in the car also included riding about 12 miles (6 miles out and back) on the 17-mile Leelanau Trail, a rails-to-trails paved bike route between TC and Suttons Bay. We started from Suttons Bay. 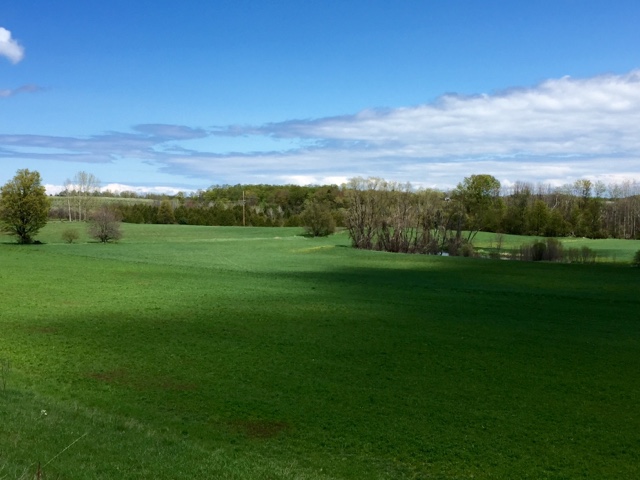 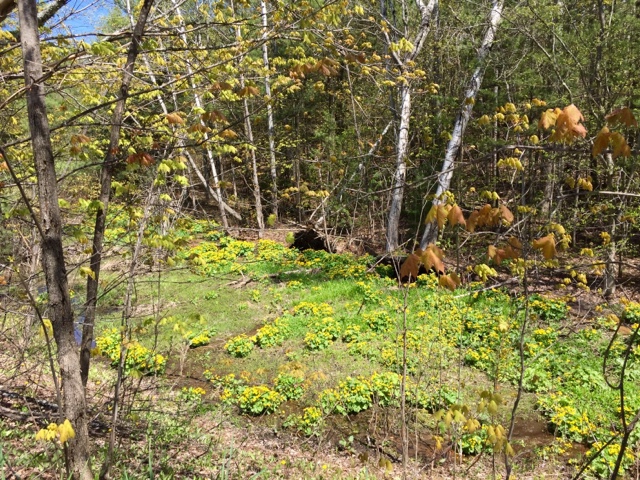 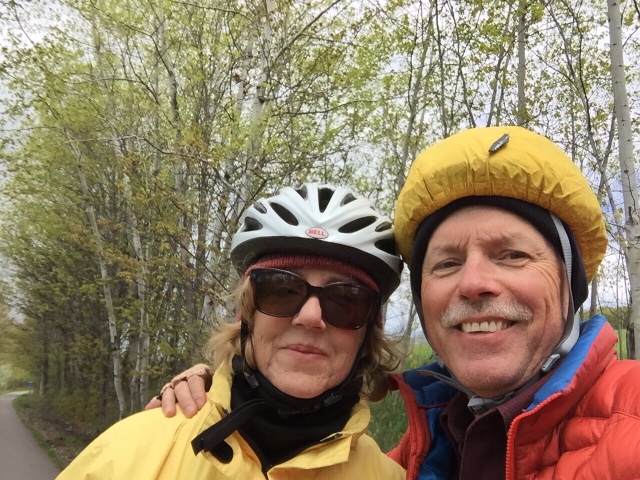 It was a great day and a great week. We were comfortable in Traverse City and would stay there again, yet we also would like to try some time in a more rural village, if such is possible with the tourist development.

It was great for Sandy and me to get away and spend some time together--on our bicycles!

Composed on my iPhone 6+